Lovisa of the Netherlands 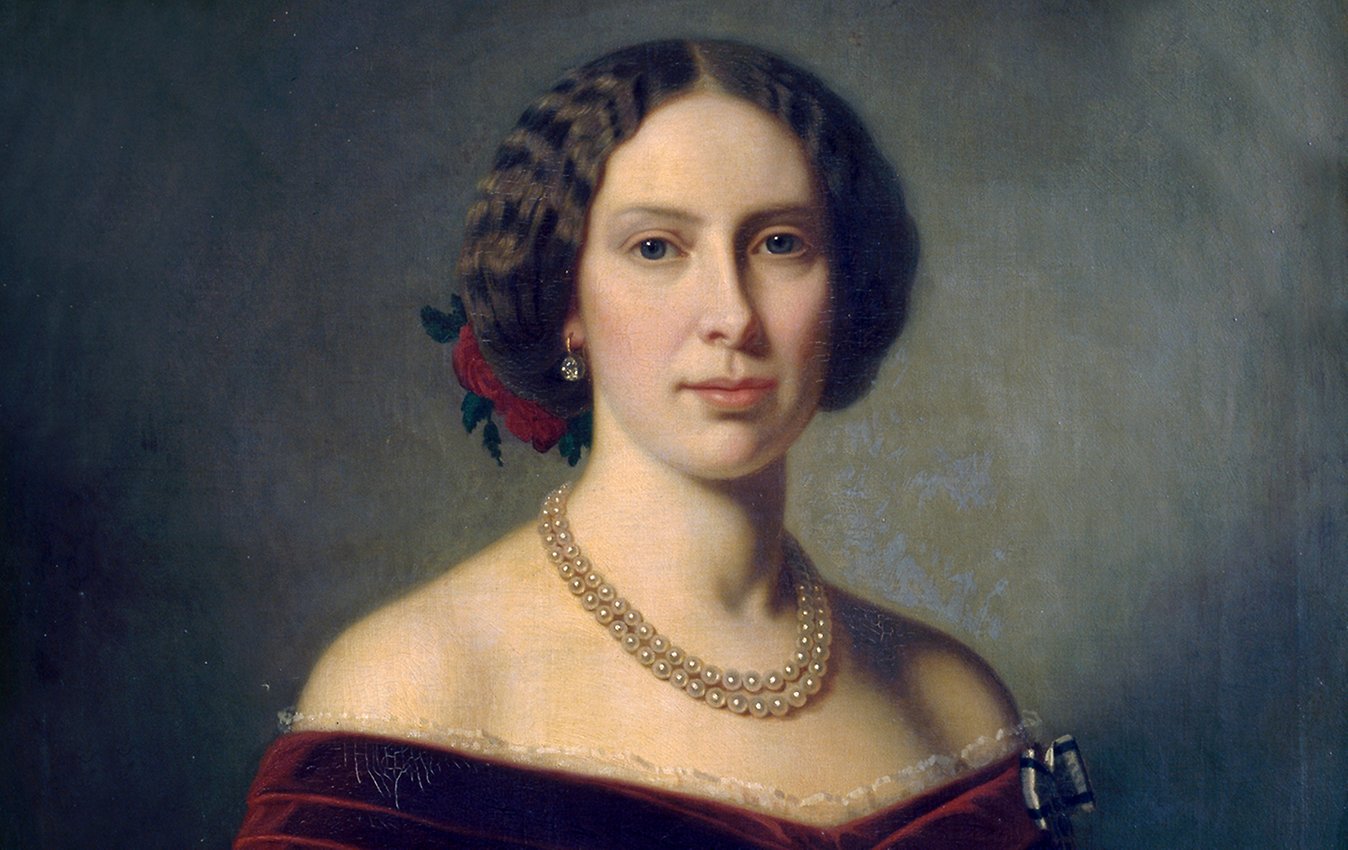 The Swedish Royal House belongs to the Bernadotte dynasty, who have held the Swedish throne for over 200 years.

Louise was chosen as a suitable bride for the heir to the Swedish throne, Prince Karl. Minister of Foreign Affairs Manderström began negotiations in 1849, describing her "excellent upbringing and good character". Their engagement was announced in February 1850. The wedding took place in June that same year, and her official name became Lovisa.

Lovisa and Karl were very different, and their relationship was never particularly happy. The couple had two children: Louise in 1851 and Karl Oskar in 1852. Due to a complication during the birth of Karl Oskar, Lovisa was unable to have any more children. Their son died in 1854. 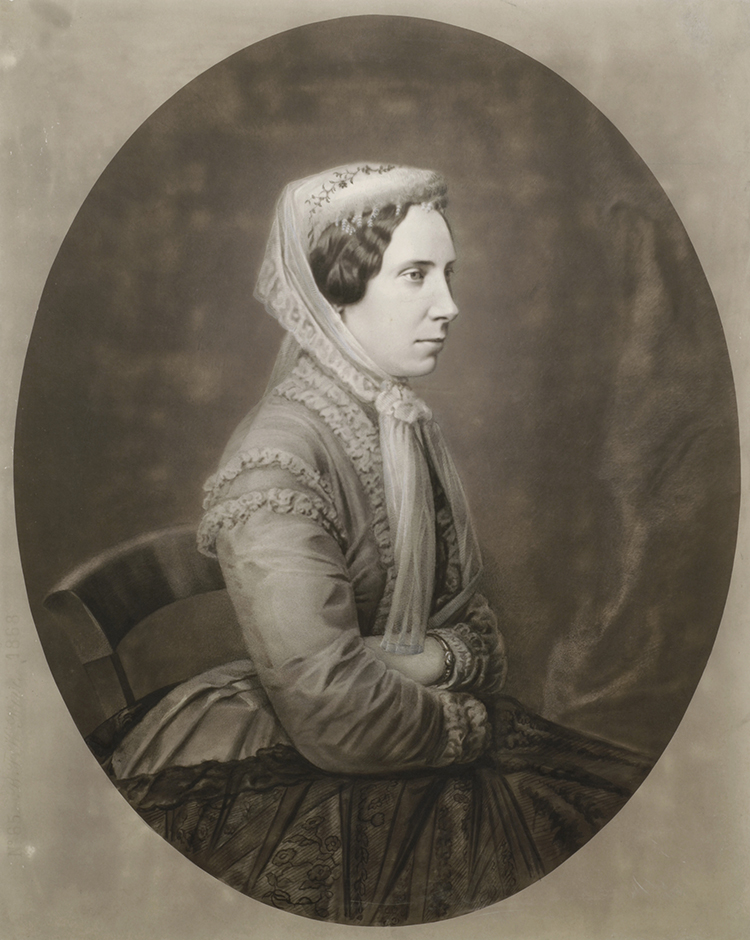 Queen Lovisa, photographed by court photographer Johannes Jaeger in mid-1869. This is probably the oldest Jaeger photograph in the Royal Court's collections. Photo from the Bernadotte Library's archive.