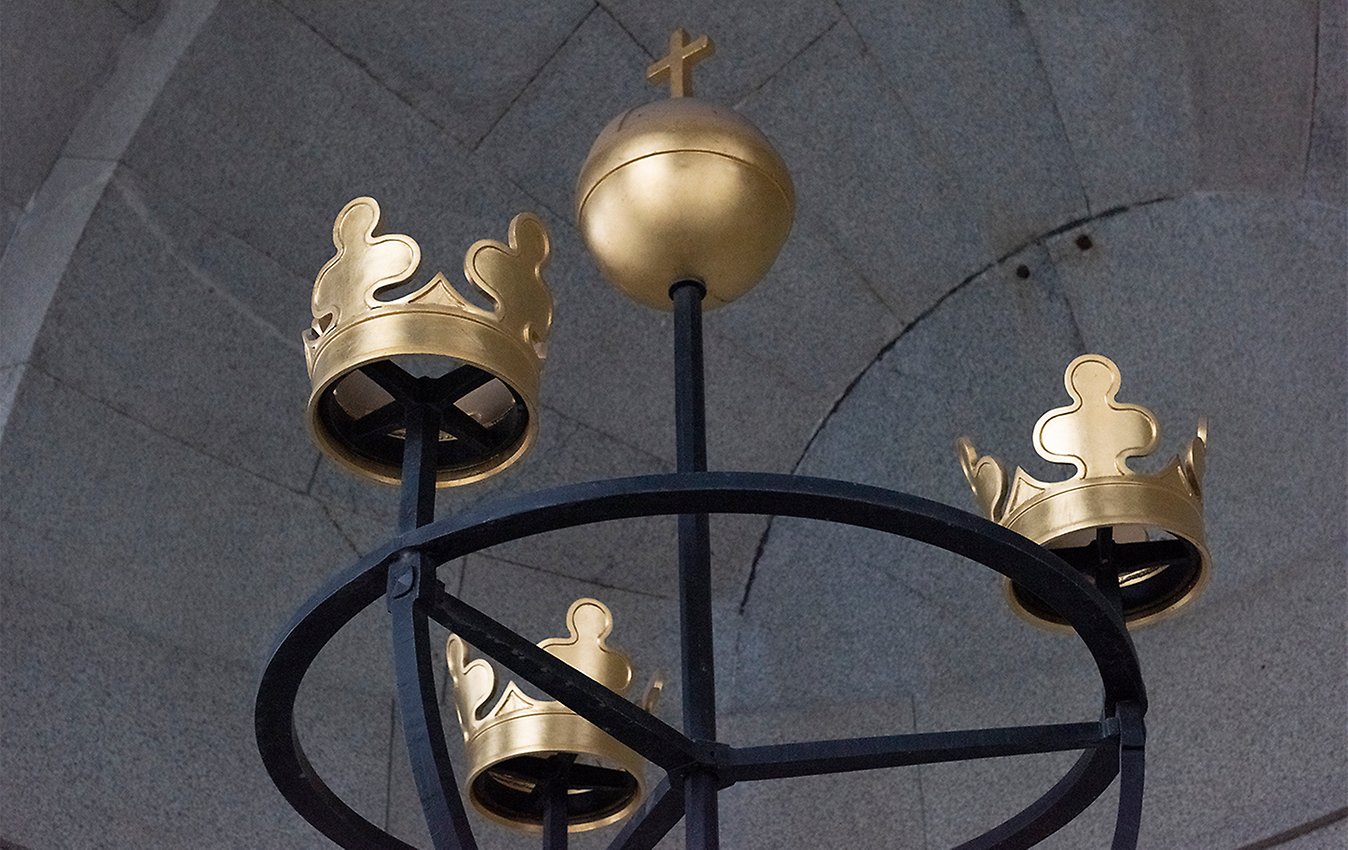 The Royal Court is the official designation of the organisation that supports the Head of State and the Royal Family. The King's motto 'For Sweden – with the times' is also the guiding motto for the entire organisation.

The organisation of the Royal Court

The Royal Court is the official designation of the organisation that supports the Head of State and the Royal Family. The King's motto 'For Sweden – with the times' is also the guiding motto for the entire organisation.

The Office of the Marshal of the Realm

The secretariat deals with legal and constitutional issues, and prepares matters relating to appointments and royal medals.

The Office of the Marshal of the Realm includes a secretariat, a human resources department, a finance department and other functions such as Mistress of the Robes, Ecclesiastical Household, Medical Household, Court Solicitor and Court Forrester.

The Office of the Marshal of the Court

The office is responsible for planning, preparing and implementing HM The King's and the Royal Family's official engagements and representation, including state visits, official visits, audiences, official dinners, jubilees, inaugurations, visits and other events.

Lieutenant General Mats Nilsson is HM The King's First Marshal of the Court, and leads the work of the office.

The Information and Press Department

The Royal Court's Information and Press Department coordinates the Head of State's and the Royal Court's media contact and communications. The department answers many questions from Swedish and foreign media, researchers and the general public every day.

The department often assists organisers of major events that will be attended by members of the Royal Family, providing advice and practical arrangements in connection with communication.

Margareta Thorgren is Director of the Information and Press Department.

The Royal Collections manages and cares for the contents of the royal palaces. The majority of these items are owned by the state and placed at The King's disposal under the royal right of disposal.

The responsibilities of the Royal Collections include the Bernadotte Library's collections of books, sheet music, maps, illustrations, congratulatory addresses and historical photographs. The Royal Collections is also responsible for furnishing all the royal palaces, taking into account their character and function, and for temporary furnishing and rearrangements in connection with The King's and the Royal Family's official duties and programme activities.

Director of the Royal Collections Margareta Nisser-Dalman leads the work of the office.

The Office of the Governor of the Royal Palaces

The Office of the Governor of the Royal Palaces is responsible for HM The King's right of disposal over the eleven royal palaces and their associated buildings, parks, gardens and forests.

The office is responsible for ensuring that the royal palaces meet the requirements of the above functions, and for ensuring that the buildings are cared for and managed in such a way that their preservation is ensured. Together with the Swedish Police Authority and the Swedish Armed Forces, the office is also responsible for the security of these properties and their operations.

One of the office's most important tasks is to care for, show and disseminate knowledge about the Swedish monarchy's cultural heritage, and the office therefore runs public operations at the royal palaces. Every year, millions of people visit the royal palaces and parks, which are some of Sweden's most popular visitor attractions.

The office is led by Governor of the Royal Palaces Staffan Larsson.