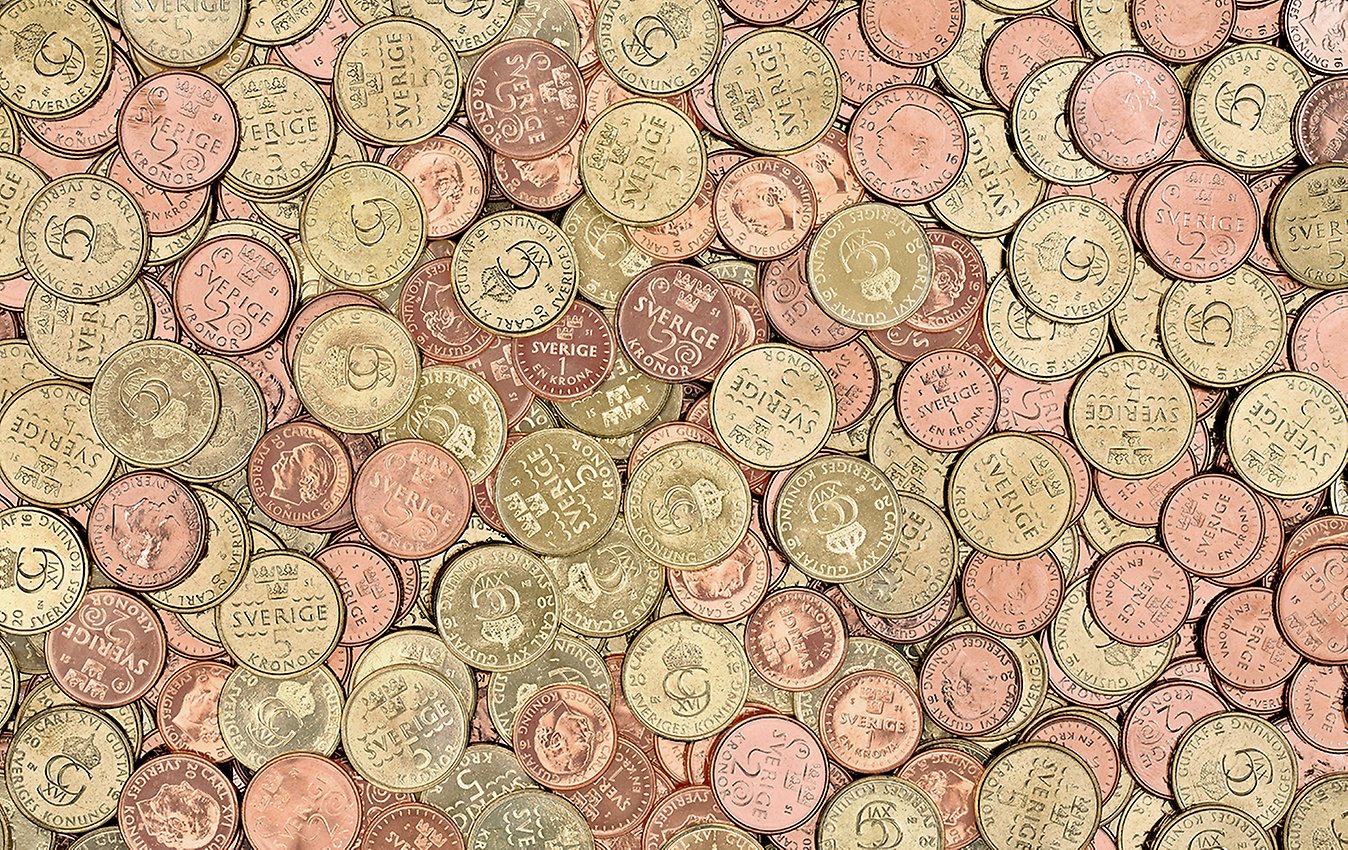 The Finance Department at the Royal Court manages four different categories of finances:

In addition to this, the finance department manages of certain foundations that are affiliated with the Royal Court.

The budget allocation for the Court Administration is approximately SEK 76,1 million (2022).

This has to cover the cost of The King's official duties, including travel and expenditure by the Office of the Marshal of the Realm and its staff departments, the Information Department, the Office of the Marshal of the Court (department that administrate The Royal Family's activities and households), as well as the Royal Stables(motorised and horse-drawn transport and the care of historic carriages and harness).

This allocation is released at the beginning of the year. The accounts are audited by external auditors.

Personnel strength in terms of permanent employees is equivalent to approximately 74 full-time positions (2021).

These two departments receive a total of some SEK 67 million (2017) from the State and in addition derive revenues from visitor and retailing activities at the various palaces. The budget allocation for the Palace Administration is disbursed monthly.

By agreement with the government, the activities of the Offices are audited by the Parliamentary Auditors.

Personnel strength in terms of permanent employees is equivalent to 166 full-time positions (2021).

The Royal Djurgården Administration (KDF), obtains revenue in the form of rents and leases to cover its expenses.

This administration is a separate accounting unit in its own right. It has an annual turnover of some SEK 150 million and a personnel strength equivalent to 32 full-time employees (2021).By agreement with the government, KDF is audited by the Parliamentary Auditors.

The Royal Family's private finances include Solliden, on the island of Öland, the grounds and pavilion of which are open to the general public, and Stenhammar, near Flen, which is leased from the State (by special testamentary disposition).

Of the appropriation to the Court Administration, in accordance with a decision of The King, a framework amount is allocated annually to the Head of State and to such members of The Royal House that performs official commitments on behalf of the Head of State. The framework amount refers to costs of an unofficial nature that are associated with or caused by the royal assignment.

The framework amount includes certain services in the household, costs for counseling in private matters, certain security costs for private accommodation in Sweden, as well as clothing, private equipment, private travel and other private expenses.

The size and distribution of the framework amount is reported in annual report of The Royal Court from 2021 onwards.

For income from employment, capital income and property tax, the same rules for taxation apply to the members of the Royal House and the Royal Family as for other citizens.